Both California and federal laws allow law enforcement to seize property including money, your home, your vehicle, or your firearms believed to have been used in criminal activity such as drug trafficking. Even if you are never charged, you must file a claim in civil court to recover your money or your property. If you don’t file a claim on time, you could lose that money or property for good.

To get sentenced to drug diversion or “drug court” instead of jail, you often need an experienced attorney who can negotiate on your behalf. Moran LLP have the experience to help get you drug treatment instead of jail time.

In California, it is a crime to grow, produce, and possess certain plants used in the production of unlawful controlled substances such as cannabis seeds and marijuana plants. It is also a crime to produce illegal controlled substances like cocaine, methamphetamine, LSD, and ecstasy (MDMA). Marijuana or hashish grow houses, meth labs, and designer drugs commonly result in drug manufacturing charges.

Additional charges, such as theft of utility services, can occur as the result of a drug manufacturing charge.

Depending on the amount and type of drug, charges will vary. Possessing a larger amount of a controlled substance could lead to a “possession for sale” charge, which is not eligible for drug diversion.

In 1996, California voters passed Proposition 215, also known as the “Compassionate Use Act.” Prop 215 allows marijuana use for medical reasons, as determined by a patient’s physician. Though medical marijuana has recognized medical purposes, it is not legalized in all cases, and state or federal charges may still be brought.

If you have been charged with marijuana possession, Moran Law Firm can analyze the facts of your case, and help you decide if a medical marijuana defense is right for you.

In 2000, Californians passed Proposition 36, also known as the Substance Abuse and Crime Prevention Act. The statute allows qualifying defendants convicted of non-violent drug possession offenses to receive a probationary sentence instead of incarceration. As part of probation, defendants will be required to participate in and complete licensed or certified community drug treatment program.

Not all defendants convicted of non-violent drug possession are eligible. A defendant may not be eligible for a Proposition 36 treatment program if he or she was in possession of a quantity of drugs too great to be for personal use only, or if he or she had a prior offense within the past five years, or if he or she is currently on probation.

At Moran LLP, the attorneys are knowledgeable about the requirements of Proposition 36. We will fight hard to defend your drug charge, and, where appropriate, we will fight to get you the appropriate drug treatment rather than a jail sentence. 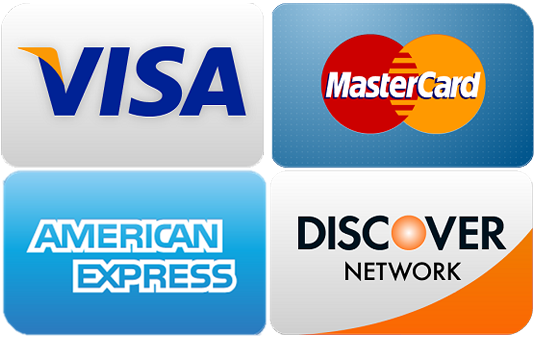